6 Must Have Apps for Overlanders 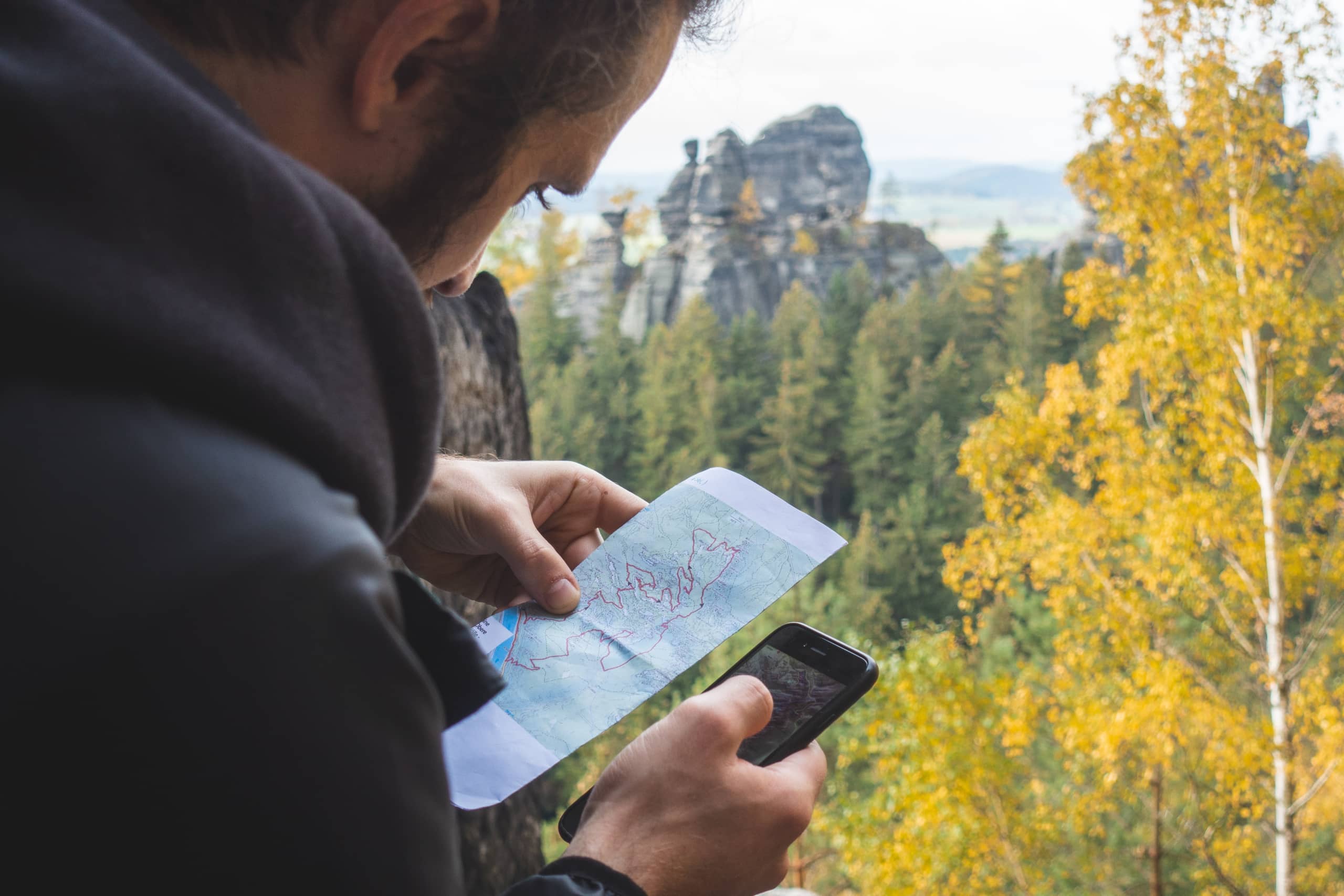 Apps are changing the game when it comes to conveniently available information and here are some of our favourite ones for overlanding and travel!

Overlanding is one of the most adventurous and fun ways of exploring our planet. However, it can take some bit of work! Here are some apps to make it easy along the way.

An app by overlanders for overlanders. This app is a database of points of interest which are crowdsourced by travellers. As overlanders travel they mark poi’s such as mechanics, camp grounds, guest houses, government offices, grocery stores, land borders, atm’s ; basically everything that you will need on the road. Each point of interest has detailed information on it such as amenities, cost and description. What really makes it great is that anyone who visits a specific location can then leave reviews and updates on it, thereby constantly verifying the credibility of the information provided. For us, it helped us find some of the most beautiful camping spots in Laos and on the beaches of Thailand.

Free offline maps for navigation. Maps for specific regions must be downloaded in advance, which will then navigate you without needing data connectivity. The maps are quick, accurate and detailed. There were times when we would cross over an international border, lose mobile network, which is when these would become extremely handy. Like google maps, you can also have multiple stops.

We would often also use these maps to cross-check out google maps directions, as they can be misleading at times. They also helped us considerably while exploring cities, and day hikes.

A great app, that tracks your route, adds photographs through geo-tags, and in turn literally creates a blog of your travels. You can also share your trip with family and friends who can then follow your journey for live updates.

We for one, love reliving our travels with Polar Steps, as it helps you remember those small moments which you may otherwise forget.

Definitely one of the most used apps. The click and scan feature makes it really helpful to translate sign boards, instructions, restaurant menu’s and everything else that you may come across.

In addition, it definitely also helps you communicate with locals. The charm of overlanding is going through the countryside, and it’s in these places where an app such as Google Translate really helps you, as more often than not, you would need to converse in the local language.

Preferably have both an online and an offline currency exchange app. A currency exchange converter is most useful as you cross over land borders, and for us in the first few days of being in a new country, till you kind of get your bearings of a new currency.

An offline one in times when you have no connectivity, and an online one, when you can cross check the exchange rate that you maybe getting. Our preferred app is XE Currency.

We cannot emphasise how important it is to back up your data. All those photographs and videos are memories that you are going to cherish forever, and for that you must always have a backup.

At around $100 a year you would get 2TB of data storage, which would typically be more than enough for your travels. Dropbox is another great alternative to Google Drive, and similarly priced.

Tell us, is there an overlanding or travel app that you love? 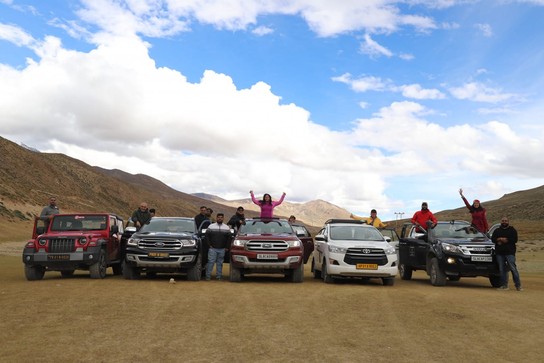 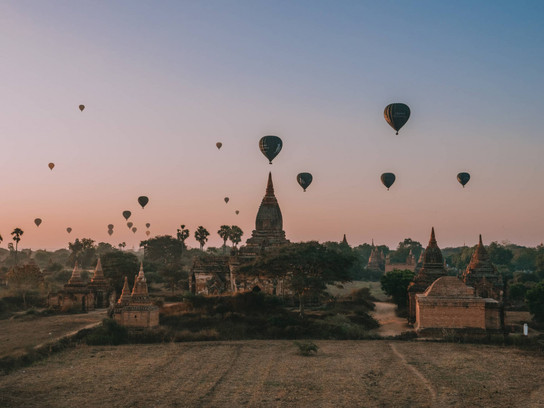 What to Read Next

Packing guide for the mountains

Who here loves packing? Yes? Anyone? No? Well, there are very few who do and luckily for you, we’re one of the few. So we put together a quick guide to help you decide what to pack and what to leave behind on a trip into the mountains.  So whether it’s that Spiti road trip […]

Your next luxury escape, awaits!

Let us know which trip you're interested in or if you'd like us to curate something for you. We'll get back to you real quick.